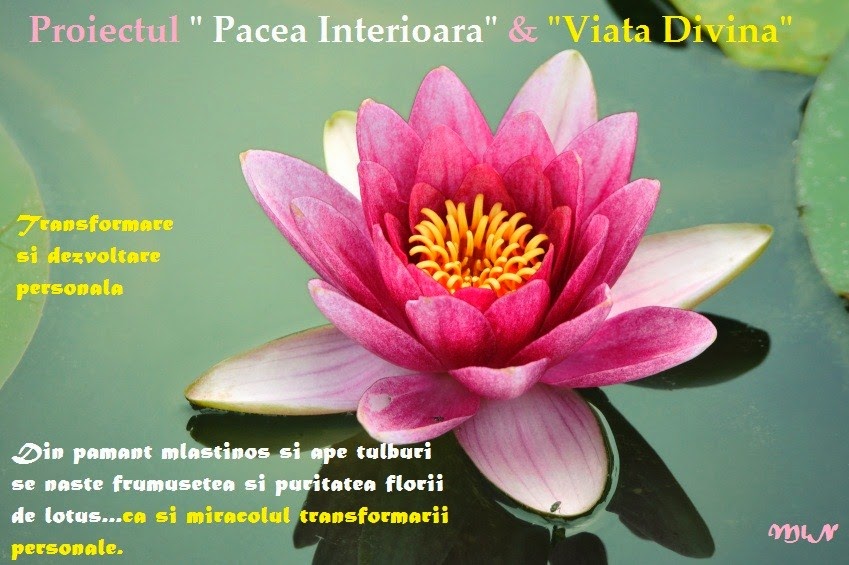 The assumption of shamanic recapitulation is that past events can block vital energy until they are finally sorted out and released. When this is not the case the past keeps being held in the emotional body and is constantly recycled, reactivated and condensed in the present. As human beings we tend to invest enormous energies in these memories until, just like in a computer, the memory space is used up, and our lives crash, hang or freeze.
Besides reviewing one’s life and memories, releasing grievances and blocked emotions, recapitulation can allow previously trapped energies to become available so as to implement desired results and objectives. Hence, recapitulation can then be followed by practices aimed at defining one’s intentions, and budgeting, organising and programming the year ahead.
A traditional technique is called the Heart of the Year, the Twelve Holy Days, or the Twelve Days of Christmas. This involves employing an established astrological and Christian framework, yet based upon a deep esoteric and astroshamanic foundation. These 12 days are also found in Vedic, Chinese, Pagan and many other traditions. Although the practice is used with several variations in calendar and customs, the most typical structure involves referring to the 12 days from 26 December to 6 January.
In a more traditional version, in line with ancient Celtic and Christian customs, each of the 12 days starts on the previous evening, i.e. the first day goes from the evening of 25 December to the evening of 26 December, and so on.
The midnight between 24 and 25 December, which precedes the start of the 12 days, is regarded as the holiest time and the true climax of the Winter Solstice. In that moment the zodiac sign of Virgo abides in the eastern horizon, disclosing the immaculate birth from the celestial Virgin (Queen of Heaven) and heralding the entrance of the Christ energy into the world, which is then fully grounded at sunrise on 25 December.
It is believed that at Christmas the healing radiations of the Winter Solstice are shed through the planet, and the Christ Logos, the 13th, is established as the focus of the 12 zodiac spirits, or Totem Spirits. These spirits work at their best during the following 12 days, orchestrated by the Christ, or Core Multidimensional Identity.
During each of the 12 days you devote some time to review or recapitulate a portion of the past year according to the distribution of the signs of the zodiac. The first day (26 December) is associated with Aries and involves the review of the time from 21 March to 21 April 2014, the second day (27 December) is Taurus and deals with the period from 21 April to 22 May 2014, and so on according to the table below. The twelfth day is the Epiphany (6 January) and is associated with Pisces and the period from 19 February to 20 March 2014. The purpose of the review is identifying stagnating grievances, pending issues and actions, and let them go into the flow of life. Also the dreams of those days can provide important messages and is useful to write them down.
The Epiphany, following the Twelfth Night (the eve of Epiphany), concludes the Twelve Days of Christmas, exemplifying the complete retrieval of the 12 Sectors and their alignment with the Core Multidimensional Identity. It is believed that on the day of the Epiphany the feminine consciousness of the Virgin gave birth to the messianic power of the Christ.
The Epiphany was once the original date of birth of the Christ and is still celebrated as such by the Eastern Christian Church. This second birth of the Christ esoterically relates with his multidimensional body and is associated with the Baptism, which is the exemplification of multidimensional birth, as opposed to physical birth.
For other 12 days, from 7 January (or the evening of 6 January) to 18 January, another possibility is to budget and programme the year ahead as regards all that you want to achieve. Here you can devote some time each day to explore your intent, wishes, projects and programmes for each zodiac sign, and part of the New Year, starting from Aries (21 March to 21 April 2015) up to Pisces (19 February – 21 March 2015).
Review Date Sign Review Time Budget Date
26 Dec 2014 Aries 21 Mar–21 Apr 7 Jan 2015
27 Dec 2014 Taurus 21 Apr–22 May 8 Jan 2015
28 Dec 2014 Gemini 22 May–22 Jun 9 Jan 2015
29 Dec 2014 Cancer 22 Jun–23 Jul 10 Jan 2015
30 Dec 2014 Leo 23 Jul–24 Aug 11 Jan 2015
31 Dec 2014 Virgo 24 Aug–23 Sep 12 Jan 2015
1 Jan 2015 Libra 23 Sep–24 Oct 13 Jan 2015
2 Jan 2015 Scorpio 24 Oct-23 Nov 14 Jan 2015
3 Jan 2015 Sagittarius 23 Nov-22 Dec 15 Jan 2015
4 Jan 2015 Capricorn 22 Dec -20 Jan 16 Jan 2015
5 Jan 2015 Aquarius 20 Jan-19 Feb 17 Jan 2015
6 Jan 2015 Pisces 19 Feb-21 Mar 18 Jan 2015

May we all be blessed by our luminous past shining into the most joyous present radiating into the ecstatic future, and moving on into the past in an everlasting circle of bliss and love.

"If you really want peace on earth, create peace in your heart, in your being. That is the right place to begin with and then spread."
-Osho